Vampire Face-Lifts? Fiction or Reality? Find Out More on Selphyl

So there’s this new trend in the world of cosmetic procedures that’s creating quite a supernatural buzz. Selphyl is the new procedure in anti-aging that many are calling the “vampire face-lift” or “vampire filler”. No, it’s not for the occult or fans of those twinkling vampires society loves so much. The nickname comes from the procedure itself. It’s not surgery but actually an in-office procedure. It involves having blood drawn from your own arm, and spun in a centrifuge to separate the platelets. The platelets are then transferred to a syringe and injected into your face to stimulate new collagen production. It hit the market in 2009 and is now used by over 300 doctors across the US.

It’s become so popular that it’s even been featured on The Rachael Ray Show and The Doctors and local news stations across the country. Most people are more okay with the idea of using their own blood to perfect themselves instead of introducing another chemical or manufactured product into their body.

Is it some new fad following the trends of eternal youth, vampires, and anti-aging? If this all a gimmick? It’s up to you to decide. If there are any questions, you should contact our office for more information. 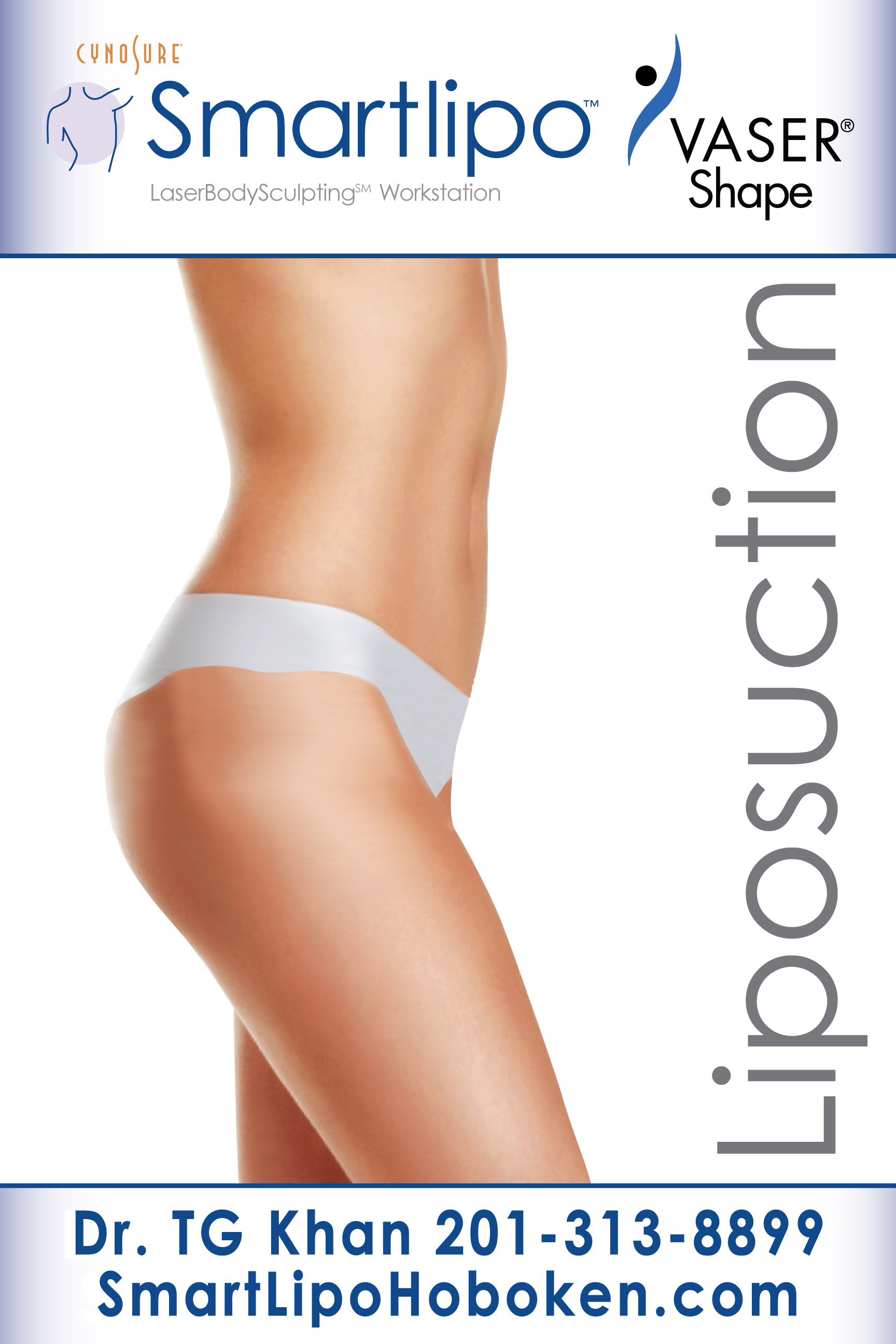